Send Us A Message

Looking for more information? Please contact us via the method that's best for you!

A history of North Carolina and furniture!

In the late 1800s, one thing was certain about North Carolina: The state’s furniture industry was successful and booming. Why? Like many booming areas of the time, it was due to the accessibility of materials - specifically, the abundance of timber at the disposal of furniture companies and the ease of transportation via the Southern Railway, which happens to run right through High Point.

After the turn of the 20th century, the greed in the furniture industry in North Carolina grew, as it did in many industries. Furniture companies and manufacturers in this area wanted to expand as fast and as far as they could to compete with their competitors in New York, Grand Rapids, and beyond. At this time, it was about staking a claim, and High Point couldn’t resist but to want to stake theirs.

This goal may have seemed lofty at the time, but the manufacturers of High Point pulled it off shortly after the statement above was made. In 1920, the Southern Furniture Exposition Building opened for its first furniture show, following a $1 million construction project that took a year and a half to complete. That year, attendance at the show numbered in the 700s, with visitors from 100 cities - this was an incredible success given the times. Between 150 vendors, the show resulted in over $2 million in sales. In Furniture World’s review, they said "the Southern Show will probably excel any market, for it is well known among all furniture dealers that southern factories make a line of furniture that is not duplicated elsewhere and it is peculiarly adapted to the needs of the present times."

As many had hoped, High Point quickly became the center for furniture manufacturing and marketing in the South, then eventually in the whole country. According to the High Point Museum records, following World War II, an estimated 60% of all furniture made in America was produced within a 150-mile radius of High Point. We have to repeat that - 60 PERCENT!

On top of that, the city’s week-long annual furniture markets became the major international wholesale market for the whole industry. In fact, High Point Market, formerly the Furniture Manufacturers Exposition, is still one of the top industry events today. Tandem Arbor has even attended and let’s just say, it’s nothing short of amazing! 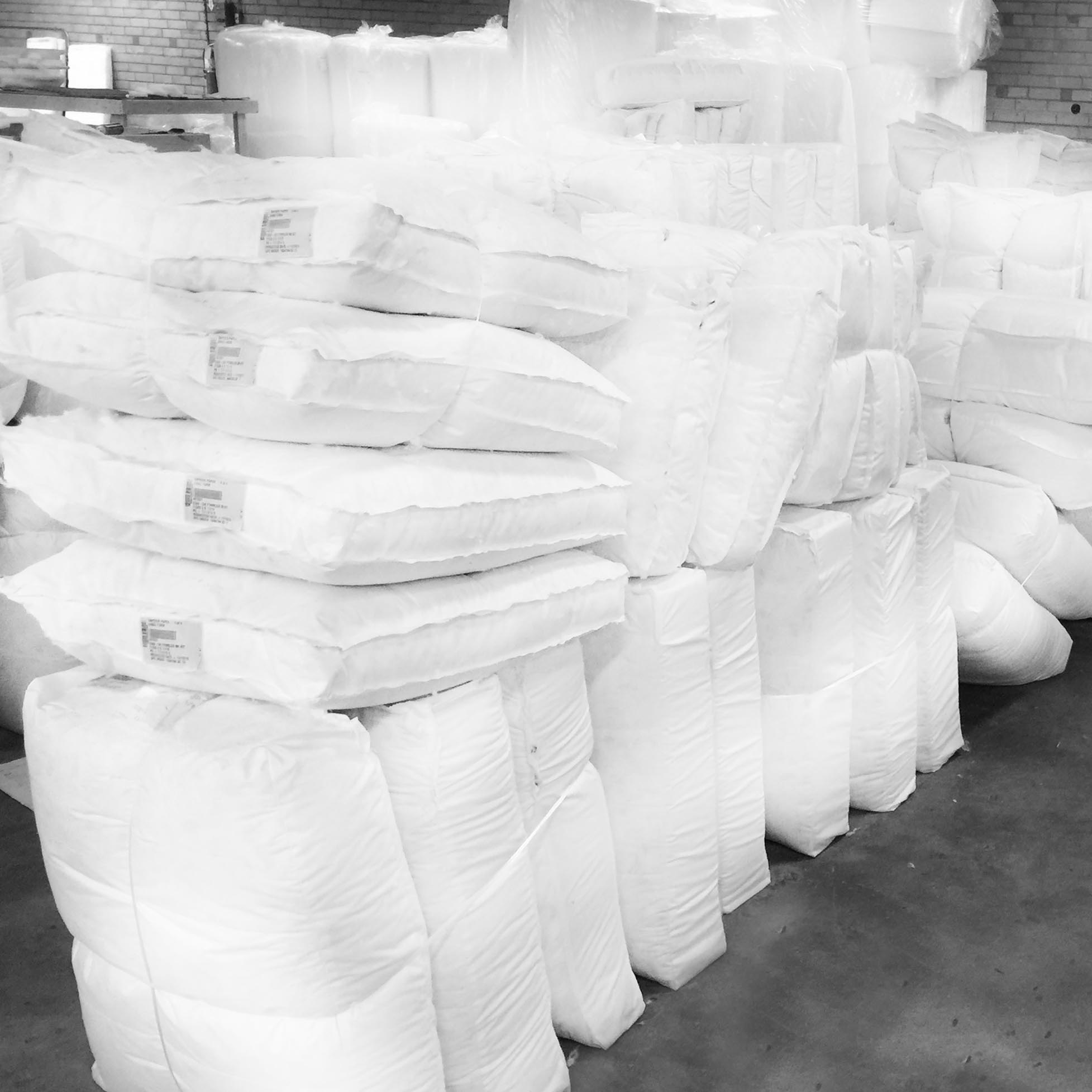 What once was a town of small mom-and-pop furniture factories is now a major manufacturing and distribution center servicing the United States and several other countries. Today, North Carolina is still the heartbeat of the furniture industry as we know it. The top craftsmen and women live and work there. The best quality furniture pieces come out of there and go all over the world. The top furniture designs are sent to factories there knowing the manufacturers can deliver on whatever comes their way. Which leads us to our next point...

So, how is this fun fact relevant to Tandem Arbor? Well, we just so happen to have a strong tie to the Furniture Capital of the World - all of our furniture is handmade there!

Tandem Arbor has a factory partnership in North Carolina in which all products are hand-built with locally sourced materials. These materials include hardwood, seating cushions, crafted wooden feet, and many other construction components. Depending on the piece of furniture, it can take teams of dozens of people, and numerous local supplier companies, to manufacture our products domestically and at the volume we require. 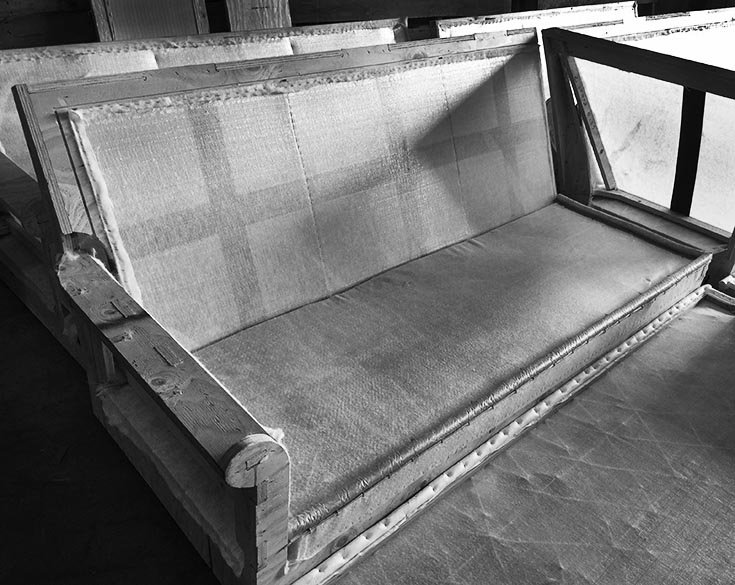 Although it was quite the feat to set up our operations in North Carolina due to demand, it benefits us and our clients in many ways. Not to mention how awesome it is to be tied to such strong history. Our decision to partner with companies and factories here in the United States allows us to ensure a high level of quality control, a larger array of customization options, and lower shipping costs, all while supporting our national economy. Not only that, but we are able to build deeper, long-lasting relationships with our local and regional suppliers. With these strong relationships comes more opportunity for customization and pieces that are truly made-to-order, ensuring that all of our clients are receiving something unique to them when buying from Tandem Arbor.

There is no denying that importing manufactured goods from overseas would be more cost-effective, but the benefits of keeping our operations within the United States far outweigh the potential cost-savings. Tandem Arbor is proud to offer a “Made in the USA” line of products and even more so, to continue on the legacy of the Furniture Capital of the World. To be able to work with factories and suppliers that have built their legacy in High Point, NC is priceless. They are great at their craft and their focus on quality is beyond our expectations. Not going to lie, we’re tempted to add a line from “Party in the USA” here, but we’ll spare you and end with this: we are beyond proud of the development of our custom pieces and where they originate from in North Carolina - The Furniture Capital of the World!

Would you like to get started on your custom, made in the USA piece from Tandem Arbor? Contact one of our furniture specialists today!